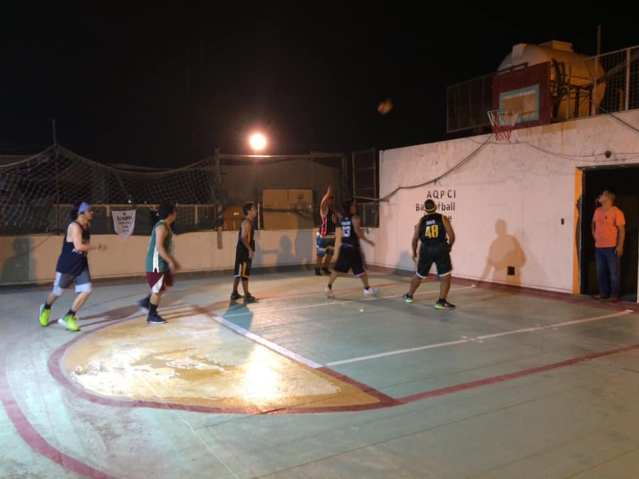 Al-Badia, after the thrilling win over Double Joint Hurricanes on the opening game, the FCD Wolves left with two-game winning streak of the tournament barked the AQPCI Snipers as they continue howling for the AFBL crown , 45-34, Friday evening at Al-Badia Basketball Court in Dammam, Saudi Arabia.

This is Wolves 2nd straight win, bringing them up to 2-0, and this one was an easy win.

Snipers were so frustrated with the outcome of the 2nd game as they can’t even hit a single win, stepping down with 0-2 in the bag.

View all posts by Renz Divino

This site uses Akismet to reduce spam. Learn how your comment data is processed.